430 volunteers helped with reconstruction at 35 sites: a record-breaking week in Dobrobat | Dobrobat is a volunteer building division.

430 volunteers helped with reconstruction at 35 sites: a record-breaking week in Dobrobat Darkness does not frighten those who have light inside them. The Dobrobat volunteers’ energy to help Ukrainians in the urgent restoration of their homes seems to be enough to power the electric tools for the reconstruction. After all, last week was a record-breaking one for the Dobrobat volunteers, given the number of visits and their results. In total, about 430 volunteers were involved in 35 sites.

Dobrobat started urgent restoration in the liberated Kherson. Currently, the mine clearance process continues in the de-occupied territories, so it is temporarily impossible to organise group visits to help the city. However, the first volunteer joined the debris removal with the State Emergency Service rescuers and the Mobile Rapid Response Rescue Center. Using special equipment, they cleared the territory of the Kherson fire station and a multi-storey residential building, which were entirely destroyed by enemy "strikes".

Mykolaiv volunteers also help the victims with a small but productive team. Volunteers repaired the roof in the house of an older woman. The enemy's "strike" completely destroyed the roof. The roof was totally destroyed, so two volunteers, a neighbour and the victim's son rebuilt the roof. They dismantled, mounted two gables and covered the roof with a new slate. Also, during the week, volunteers of the Mykolaiv branch dismantled the rubble of a one-story apartment building in the city centre. The building was hit by an enemy S-300 missile, which destroyed significant apartment parts. The scale of the debris is significant, so we plan to continue visiting the location. We will rebuild the unbreakable Mykolaiv region with the support of local authorities. After all, the co-founder of Dobrobat Rostyslav Smirnov signed a Memorandum of Cooperation with the head of the Mykolaiv Regional State Administration, Vitalii Kim.

Volunteers of the Zaporizhzhya construction battalion also eliminate the consequences of enemy shelling. In early October, the enemy launched missiles at the Dniprovsky city districts. As a result, the workers' settlement was significantly damaged: 20 houses were completely destroyed, and 50 - needed to be rebuilt. Dobrobat volunteers helped an injured woman living in one of the destroyed houses. The blast wave and debris damaged the windows in her house and tore down the fence, roof, and the summer kitchen. The volunteers cleaned up the adjacent territory, repaired the fence and helped to protect the roof of the house from bad weather - dismantled the damaged roof, partially restored the timber roof truss, covered the roof with a protective film and filled and insulated the broken windows with OSB boards.

The volunteers from Kyiv, Chernihiv, Kharkiv and Sumy regions keep restoring despite nothing. In Dymer, Kyiv region, volunteers have been repairing the roof of a five-story building for 11 days. Blast waves damaged the roof during the occupation of the village. In Irpin, they began to arrange a temporary shelter on the local house of culture premises. Everything is to protect the building from precipitation and, therefore, from further destruction to rebuild the destroyed roof. Also, the volunteers urgently restored part of the roof in the house of one of the affected Irpin families. Rocket fragments shattered the roof. Therefore, a team of volunteers visited the location three times to help the residents. In addition, in Hostomel, the volunteers repaired the roof of a house destroyed by a mine. They also rebuilt a house for two families in Hostomel, with the support of the NGO "Mondo". The destruction was considerable, so it took more than a month for the Dobrobat volunteers to repair the house. They completely restored the roof, covered the house with new metal tiles, and replaced the broken windows and doors with new metal-plastic ones. Volunteers also went to Makariv. A team of ten volunteers cleared the rubble of a house destroyed by enemy shelling and cleaned the surrounding area from debris.

In the Chernihiv region, the volunteers repaired the housing of the Ivanivka community residents. In two houses in Ivanivka, they repaired the timber roof truss and fixed the waterproof sheet. In Yahidne, the volunteers installed windows and doors in four apartment buildings. In addition, they helped the community residents with the transportation of window structures for further restoration work.

The Kharkiv construction battalion went to de-occupied Staryi Saltiv in the Chuhuiv region. They repaired the damaged roof in a residential building for three days. A group of 20 volunteers worked at the location. They also visited Kharkiv schools to cover the broken windows with OSB boards and protect the buildings of educational institutions from destruction due to weather conditions.

The week was also productive for volunteer teams from Sumy and Romny. For four days, the volunteers cleared the rubble in Okhtyrka. They cleaned up the territory of a local department store destroyed in March due to an enemy air raid. And joined the debris removal of the Okhtyrka City Council. In addition, they help to urgently restore the roof of a family's house that survived the bombing. In the private sector, the occupiers dropped a bomb that fell 15 meters from the house. The explosion destroyed the roof and partially damaged the walls of the house. Volunteers mounted the roof for covering, the drain, and doors and covered the gables with metal profiles. In Lebedyn, they continued to clear the remains of the repair boxes of the destroyed transport station. And they mounted windows in a house for eight apartments in Trostyanets for two days where older people live. Earlier, the volunteers have already restored the roof of this building.

Thousands more affected Ukrainians need our help. So, do not slow down! Together we can do more.

We are grateful for your support:

◽️ Office of the President of Ukraine;

◽️ Ministry of Communities and Territories Development for funding the purchase of construction materials for reconstruction in the Ivanivka community;

◽️ The Ministry of Internal Affairs, in particular to the rescuers of the State Emergency Service of Ukraine in Sumy Oblast;

◽️ Hilti company for providing tools to work on the sites;

◽️ NGO Mondo for financing the reconstruction of private houses in Horenka and Hostomel;

◽️ Roman Lyashenko for organising the trip to Makariv;

◽️ Eurasia restaurant chain of Japanese and European cuisine  for lunches for volunteers. 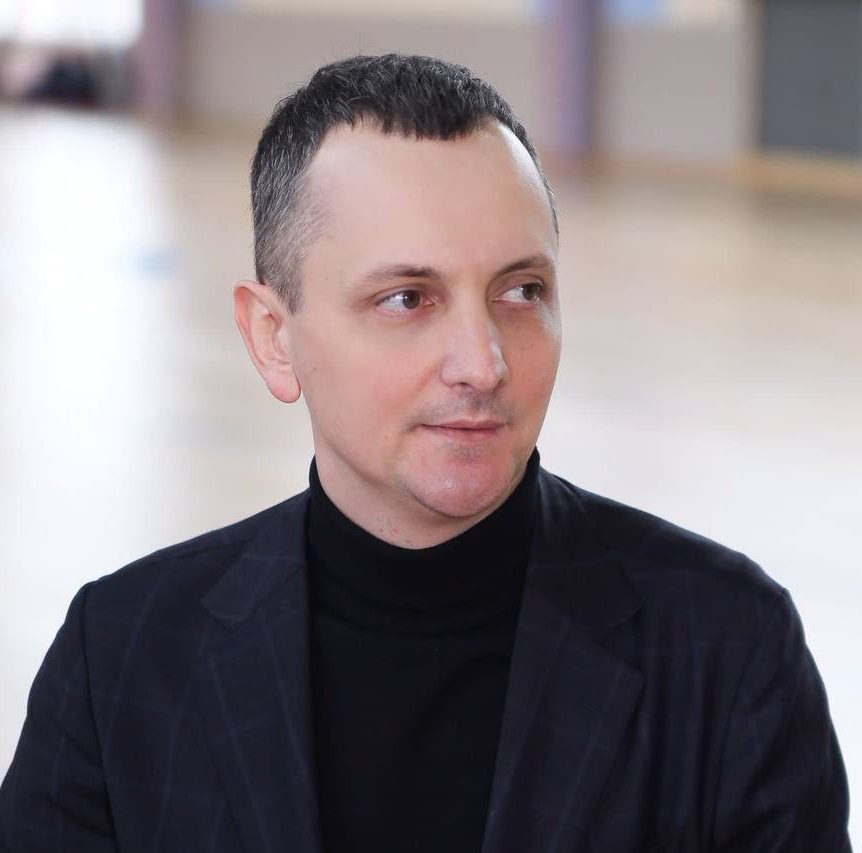